The simples way of running Cooja is executing it inside its own directory (we will see later how to execute Cooja from any working directory): 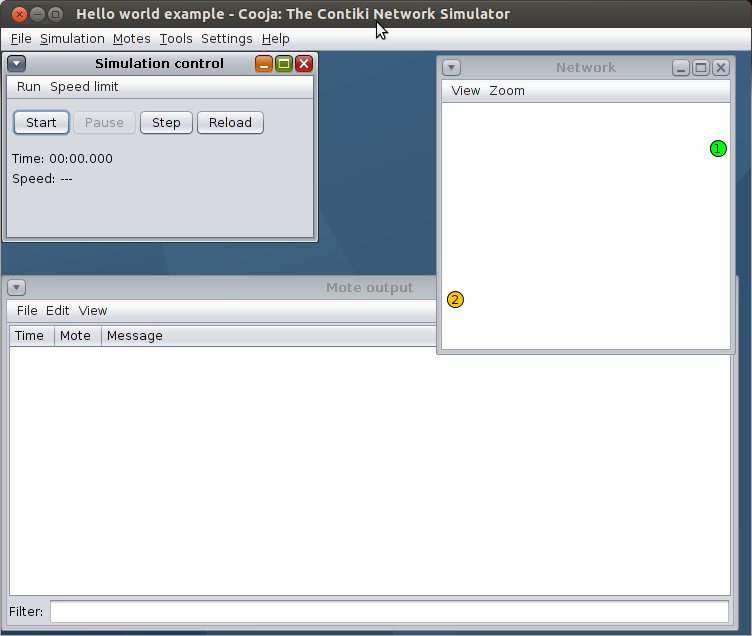