Difference between revisions of "Protocols stack" 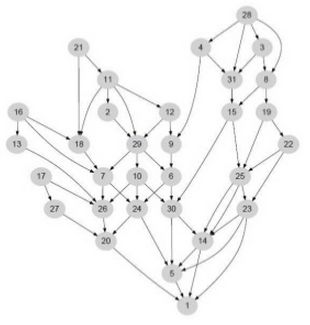 DIO (DODAG Information Object) messages are broadcast by all nodes starting from the root node. It includes the node's rank, ETX, etc. 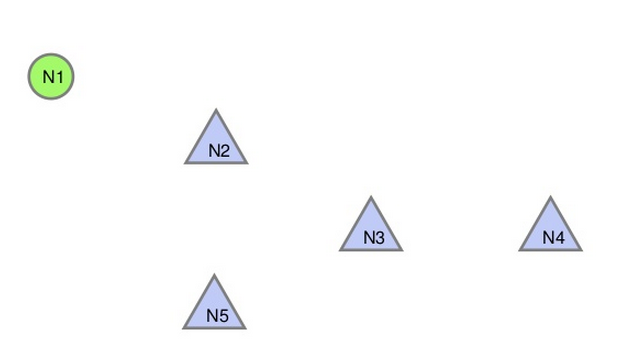 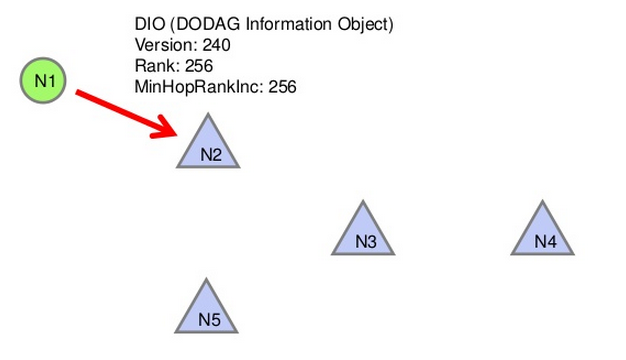 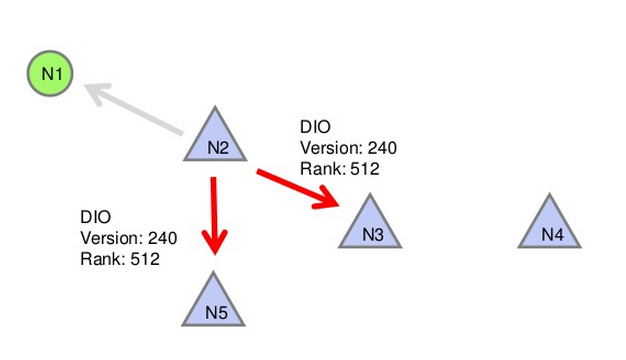 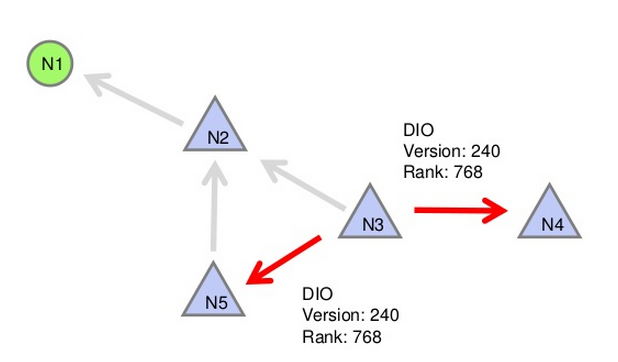 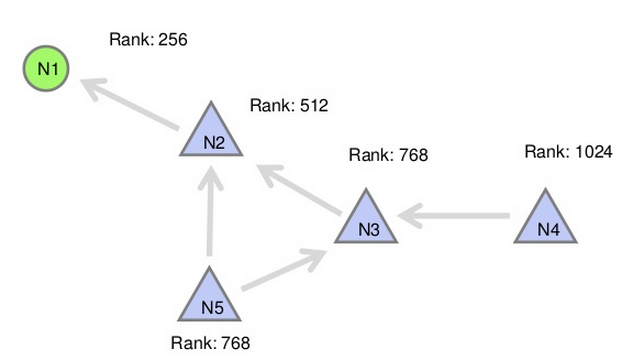 The node selects a parent based on the received DIO messages and calculates its rank.