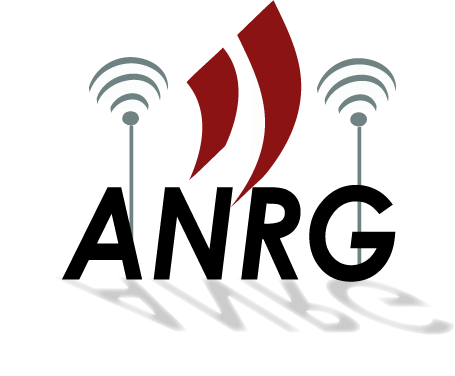 Tutornet is a low-power wireless network testbed deployed at the Ming Hsieh Department of Electrical Engineering at the University of Southern California (USC). It is extensively used for research and teaching at USC.
Tutornet is currently composed of 113 sensor nodes (91 TelosB, 13 MicaZ, 9 OpenMote) covering two adjacent floors in the Ronald Tutor Hall building. It features three generations of wireless sensor nodes, all with IEEE802.15.4-compliant radios operating on the 2.4 GHz frequency band.

The figure below shows the layout of the two floors with the arrangement of the sensor and concentrator nodes. The table below summarizes the main features of sensor nodes employed in the Tutornet. Tutornet was previously deployed and managed by the Embedded Networks Laboratory at USC, directed by Prof. Ramesh Govindan.